Rocky Dale Davis will serve as the Big Comedy Network at District Live headliner on October 27-29. Originally from Brookwood, Ala., Davis is a stand-up comedian whose viral videos on TikTok and Instagram have over 500 million views and one million followers. He has also appeared on “Dating No Filter on E! & NBC’s “Bring The Funny” 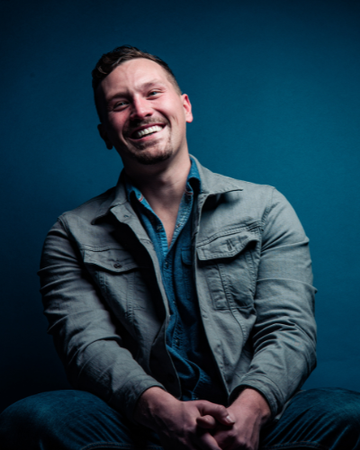