This private event is by invitation only and will give you an exclusive preview of the series with comedians Scott Henry and Vince Acevedo. Big Comedy Network at District Live will officially kick-off on August 4th and feature monthly shows with top comedians ranging from well-known names to the most talented emerging stars.

Grab a friend and help us welcome Big Comedy Network to the city of Savannah.
Your first two drinks are on us! 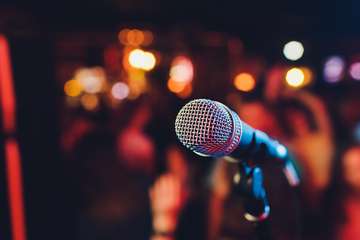